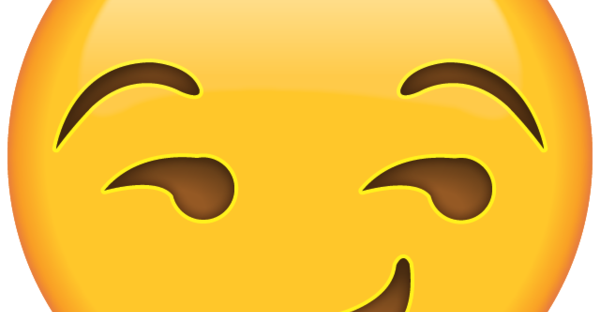 My first job out of college was a ‘temp to hire position’, working for the city. (I won’t mention the city). Temp positions don’t always make you feel secure in the first place, but being fresh out of school added to that insecurity. It was like being a freshman again: I had to ask someone else before I made a move. I had to see what was right or wrong. I had to figure out the culture. Who was the top boss, who was the shit talker, who was the big mouth, who was the liar? Top that off with the fact that the work was not really what I wanted to do, though it was pretty closely related to the bottom rung of the corporate ladder I want to climb. It was a lot of menial office work and data entry, which I didn’t mind. I figured that that was the type of work I would be doing at the beginning of my career. I’m not afraid of hard work and making my way up, (though I do have the millennial mindset: impatient, needs immediate gratification, wants to see progress faster than it actually happens. I admit it. )

So, even though I was brand new, I began to notice that I was asked to assist the older employees with their spreadsheets… a lot. Turns out, being the youngest had one of the greatest advantages. I was the most technologically advanced in the main office. So when someone couldn’t figure out how to turn a list of contacts in Microsoft Excel into a Microsoft Word label sheet, or they couldn’t resize a spreadsheet, or didn’t really know how to turn something into a graph, I was the first one called. Who else but the tech-savvy millennial?

Older generations always call us spoiled because we rely on technology for a lot of things but IT MAKES LIFE EASIER. And I don’t understand why this still isn’t an accepted concept. No one needs to search through a million lines of data if you can sort the column…

So, when I was given some data entry and I was instructed to input it into this ancient Excel file that they adjust and update every year. My supervisor wanted me to enter the new information and calculate the percent of ‘blah blah blah’ (I don’t want to detail this too much)

Anyway, it was taking me waaaay to long to do the calculations using the method  that she showed me. I knew an easier way. Initially, I wasn’t going to speak up about it at first. I didn’t want to ‘stir the pot’. I was new, fresh out of school, the baby of the office. I didn’t want to look like a ‘know it all’. I didn’t want to be viewed as the new graduate who comes in and flaunts her education like she’s better than them.

So how do I approach the issue?

Carefully. Very carefully. But bold all at once.

I got my data together. I practiced my input and made sure it was correct. I created a visual chart. I made a step by step instruction page. I perfected my verbiage for my speech. And it took longer because I did it her way and mine.

But I went forth and showed my supervisor. She didn’t really want to hear it. But I was persistent, I told her it would make things so much easier and she gave me the chance.

Who else but but the tech-savvy Millennial?

View all posts by mikimaree